The Science Behind Ayurveda 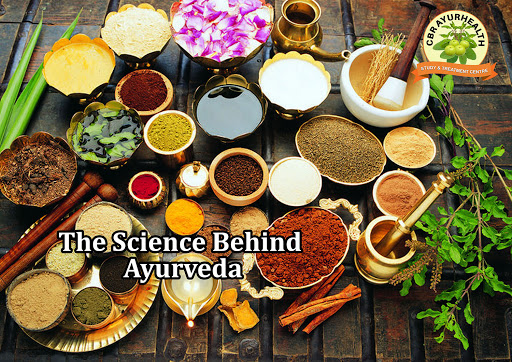 Ayurvedic medicine or ‘Ayurveda’ for short is undoubtedly one of the world's oldest holistic healing systems. It is believed to have been developed more than 5,000 years ago in India. There are traits of the same that existed about 10,000 years ago but nothing has been confirmed. The core principles of Ayurveda are that health and wellness of an individual depends solely on a delicate balance between the mind, body, and spirit. Its main goal is to promote good health and not to fight the disease. But the treatments offered may be inclined toward specific health problems.

Contrary to what many believe, Ayurveda is not just a miracle medicine or hocus-pocus. It is actual scientific methods employed to treat the illness of the people. Examples:

•          In a study published in 2013, there was a study that checked if principles of Ayurvedic medicine can be used to identify populations that may be at higher risk of developing Parkinson's disease. The evidence showed that incidence of Parkinson's disease was highest in those with a vata prakruti (those whose dominant dosha is vata). This was published in the Journal of Alternative and Complementary Medicine

•          A study conducted by the World Health Organization (WHO) in the 1970s, proved the effectiveness of Ayurvedic treatments in patients with rheumatoid arthritis. The study found that such treatments were both safe and effective, providing symptomatic relief of arthritis with no harmful side effects.

•          According to the National Center for Complementary and Alternative Medicine (NCCAM), a division of the National Institutes of Health (NIH), it was shown that an Ayurvedic herbal compound was just as effective at treating rheumatoid arthritis symptoms as Trexall (methotrexate)